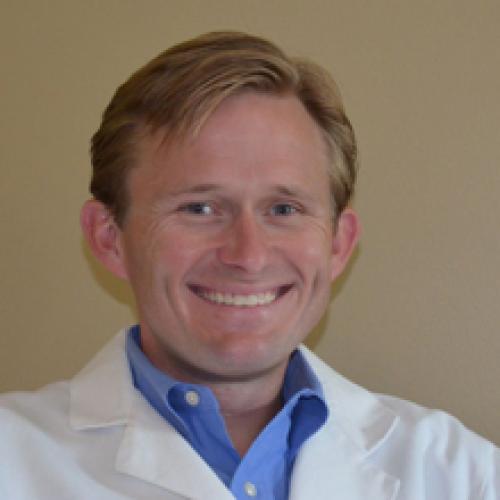 Dr. Sheppard has been practicing in Wilmington, DE since 2002.  He is a board certified Otolaryngologist/ Head and Neck Surgeon and a Fellow of the American Academy of Otolaryngic Allergy.  His practice includes medical and surgical management of ear, nose, and throat disorders of pediatric and adult patients.

Dr. Sheppard has privileges at the major hospitals in New Castle County, including Christiana Care Health Systems, St. Francis Hospital, and A.I. DuPont Children’s Hospital.  He provides lectures on a range of ENT topics to practicing physicians, residents, medical students, and the general public.  He feels fortunate to practice in this medical community and be part of ENT and Allergy of Delaware.

Dr. Sheppard enjoys living in Wilmington with his wife, their three sons, two dogs, some fish, and a reptile.