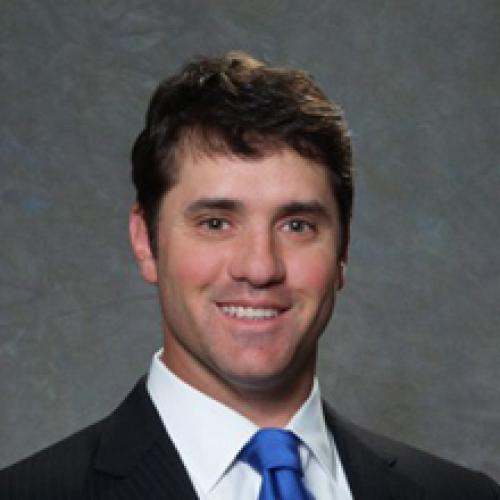 Dr. Terranova graduated from Shenendehowa Central High School in upstate New York in 1988. He attended The College of William and Mary in Williamsburg, VA and earned a B.S. in Chemistry in 1992. He obtained an M.A. in Chemistry in 1993 also at The College of William and Mary. Dr. Terranova earned his M.D. at The Medical College of Virginia (MCV) in Richmond, VA in 1997. He stayed at MCV for his residency in Urologic Surgery which was completed in 2002. Dr. Terranova continued his training by completing a fellowship in Laparoscopy (minimally invasive surgery) and Endourology (scope and stone management) at Duke University Medical Center in Durham, NC.

Dr. Terranova is currently Medical Director of Urology Services for St. Francis Hospital in Wilmington, DE. He specializes in laparoscopic and robotic management of malignant and benign urologic conditions and in the treatment and prevention of urinary stone disease. He is fellowship trained in urologic laparoscopy and stone management. Dr. Terranova initiated urologic laparoscopy in Delaware. He specializes in laparoscopic kidney removal both for malignant (cancer) and benign conditions and has trained many other urologists in these techniques. As part of the kidney transplant team at Christiana Hospital, he also performs laparoscopic kidney removal for patients who wish to donate their kidneys to others. Dr. Terranova also helped to pioneer the da Vinci robotic surgical program at Christiana Hospital and focuses on prostate removal and removal of small kidney tumors (without removing the entire kidney) with the da Vinci robot. Dr. Terranova was the first physician in Delaware to be fellowship trained in Laparoscopy and Endourology.

He was awarded as one of the Top Doctors by Delaware Today in 2010. He has been a partner and in practice with Brandywine Urology Consultants for 11 years.